Summer Weekends In High Point – Be Our Guest August 12th-15th!

Get ready for another jam-packed weekend in High Point, August 12th-15th! From baseball games, comedy shows and live music, to historic walking tours and yoga…there is truly something for everyone in High Point this weekend.

Celebrate Friday’s Eve with finger licking low country boil seafood from the Walking Crab Food Truck from 5pm-8pm in the parking lot of Cork & Grind, where you can do a $7 wine tasting and pair an amazing seafood dinner with your favorite glass of wine! If food trucks aren’t your thing you can always enjoy dinner at Cristina Gray’s Restaurant inside the JH Adams Inn, an historic boutique hotel, in Uptowne High Point on Main Street. Their warm and friendly dining atmosphere and intimate setting are sure to leave you with an everlasting impression. Plus, Thursday is ½ off wine night! If $1 beer and baseball is more up your alley, head downtown to watch the High Point Rockers take on the Lexington Legends with the first pitch being at 7:05pm. 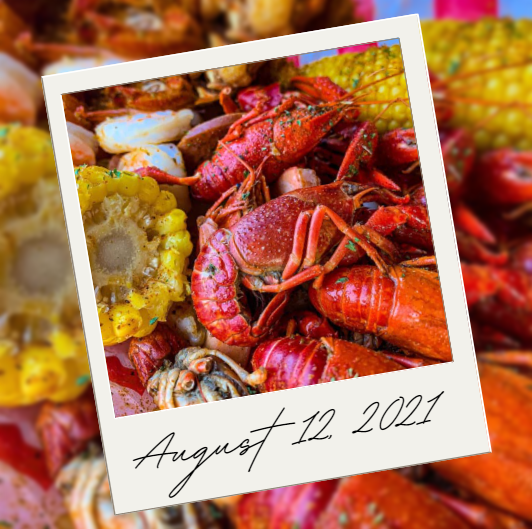 It’s fri-nally the weekend! Get it started by enjoying the Pour Me Another – Prosecco Bar & Tasting at the Brewer’s Kettle starting at 4pm. After, head down Main Street for A Spooky Fun Friday at Cork & Grind. This triple header event will be from 6pm-8pm and will feature a $7 Sake Tasting, where you will be able to try 3 Sakes and a Sake Bloody Mary; Eggcelent Choice, unique and delicious egg rolls that are BOO-sting with flavor; and finally, Havana Flavor sharing the taste of authentic Cuban Food, which is scary good! After indulging in all the food and desserts, you’re ready to get out on the town and we’ve got options for you! Take a blast to the past with Dancin’ & Shaggin’ at the Station featuring the Fabulous Flashbacks! Offering 50’s, 60’s and 70’s musical hits and a range of old classics, you won’t be able to get off the dance floor. For a fun family Friday event, head over to Truist Point for some spooktacular fun during their Halloween Night. Dress like your favorite scary characters and watch the High Point Rockers play West Virginia Power. There will be a Firework Show after the game, Halloween decorations up around the ballpark and you’ll recieve 13% off 2019 customized Rockers jersey’s!  Across the street at Plank Street Tavern, Hampton Drive will be taking the stage from 9pm to midnight. There’s no better way to end a Spooktacular day than with some great live music! 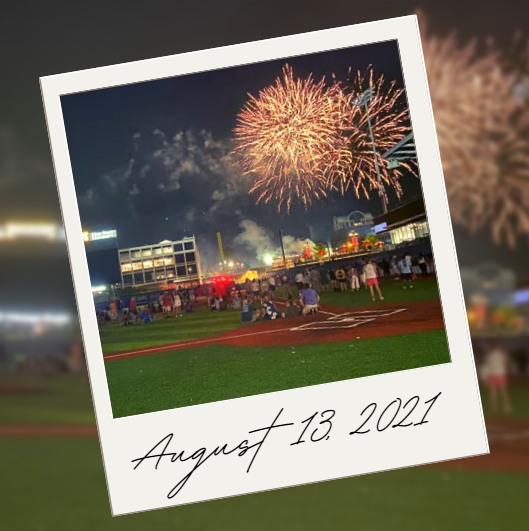 Get out for a nice Saturday morning stroll. Join local historian, Glenn Chavis as he takes you on a guided tour of Historic Washington Street. The tour will begin at 8am at Jackie’s Place – 607 E. Washington Street. After your tour, head over to The Biscuit Factory, a local favorite for all biscuit lovers and even non-biscuit lovers! From buttered or cheese biscuits, all the way to Canadian bacon or grilled tenderloin, Biscuit Factory has a flaky treat for everyone! Now that you’ve had some breakfast, continue to enjoy the outdoors with a Bend and Brews Yoga Class at Brown Truck Brewery beginning at 11:15am. Later, enjoy the beautiful scenery of Oak Hollow Lake while listening to live music! The Piedmont Funk Festival starring Slave, La Sky Stone City Band and P-Funk Connection will be at Oak Hollow Festival Park from 3pm-10pm. Bring your lawn chair and enjoy an afternoon and evening of food trucks, arts & crafts vendors, DJ music and live funk concert performances! For other live music options, head to downtown High Point for a block party! Get out and Rock The Point before the Rockers game with Radio Revolver. This lively and memorable concert will be outside Truist Point starting at 4pm, plus there will be food trucks and inflatables.  And what better way to get pumped up for a baseball game! Celebrate 80’s night as the High Point Rockers face the West Virginia Power for game two. If laughing the night away is more up your alley, legendary comedian Killer Beaz will be at High Point Theatre! This event will begin at 7pm presenting the Clean Comedy All Stars, featuring stand up from the best clean comics in America as seen on Comedy Central, Last Comic Standing, Dry Bar Comedy, Grand Ole Opry and more! Or if you’re familiar with The Idiot Box, they are back in town and ready to bring you a belly full of laughs! Join them for a hilarious night of stand up at The Brewer’s Kettle at 8pm, as they bring you a belly full of laughs! 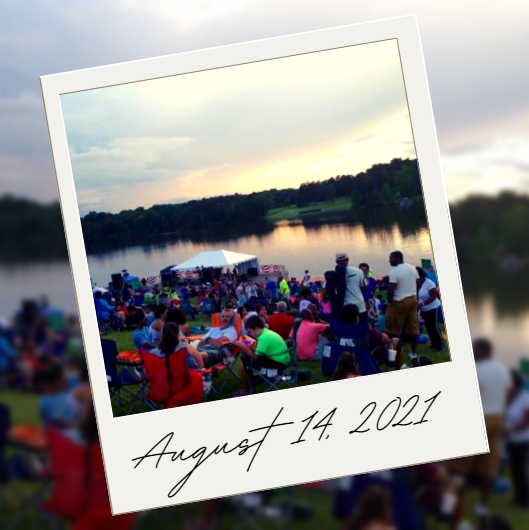 Keep your mind off those Sunday Scaries and start your morning off with Poses and Pours at Paddled South Brewing. After, shock your tastebuds with Soul Food Sunday at Harbor One starting at 12pm! From whiting that is fried to perfection, smoked ribs that are tender and flavorful, to some of the best mac and cheese, collards and pintos with rice – you might need a nap but you surely won’t regret it. Continue to enjoy your Sunday Funday at Unwind On Main. CJ Baker Band with Candi Sugafoot are back in the building starting at 4:30pm. And before the kids start their first day of classes, enjoy one last Summer Family Fun Day at Truist Point. Watch the High Point Rockers wrap up their series with West Virginia Power and watch the kids run the bases after the game! 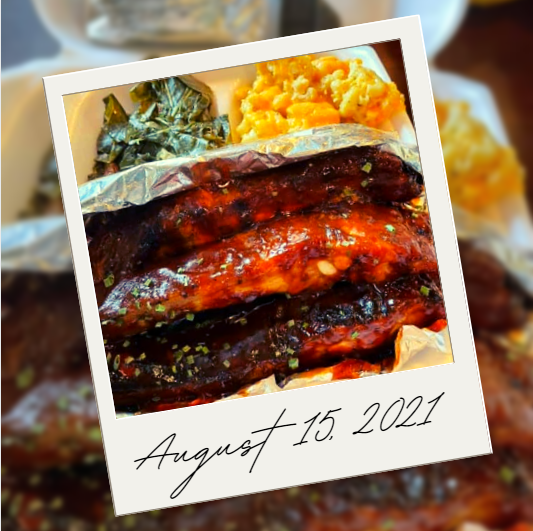